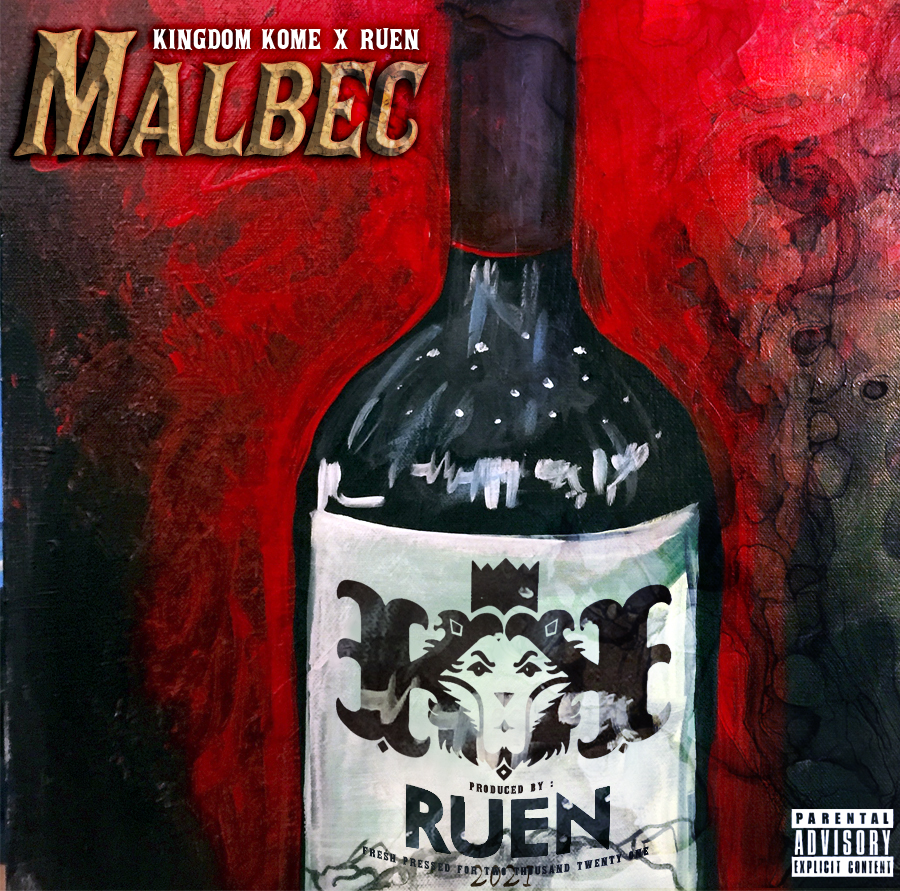 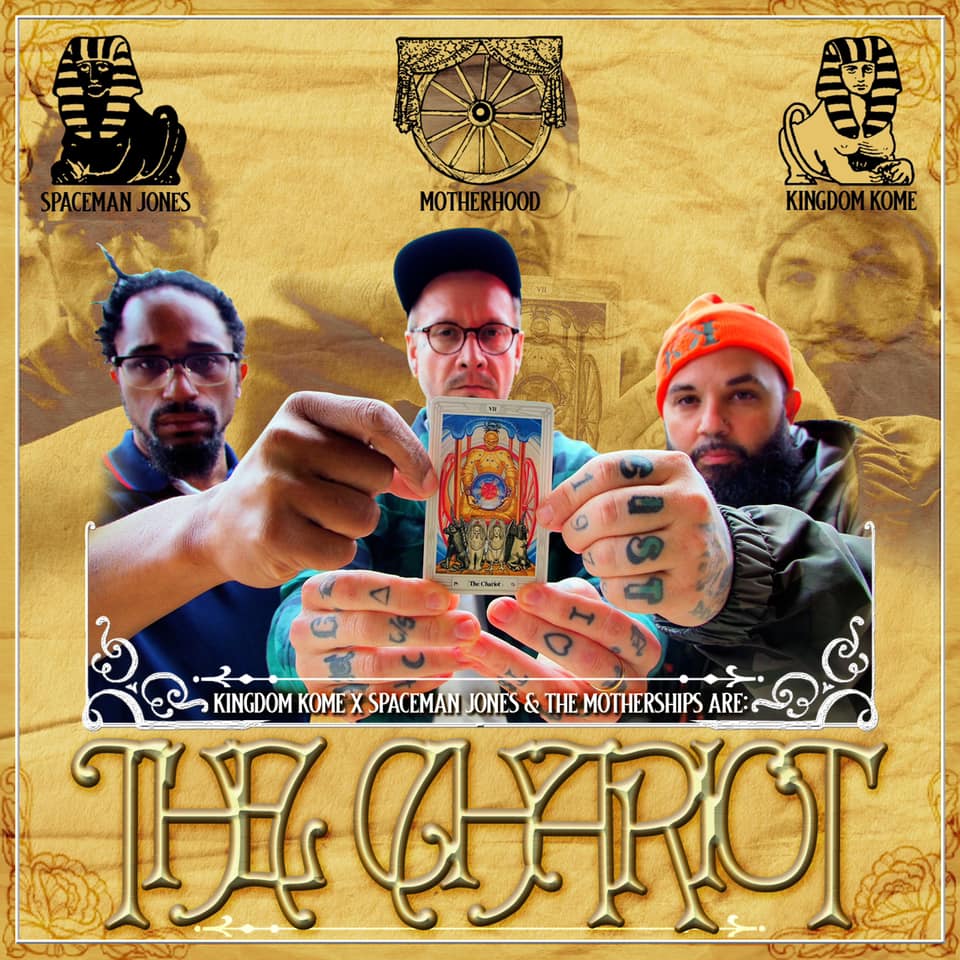 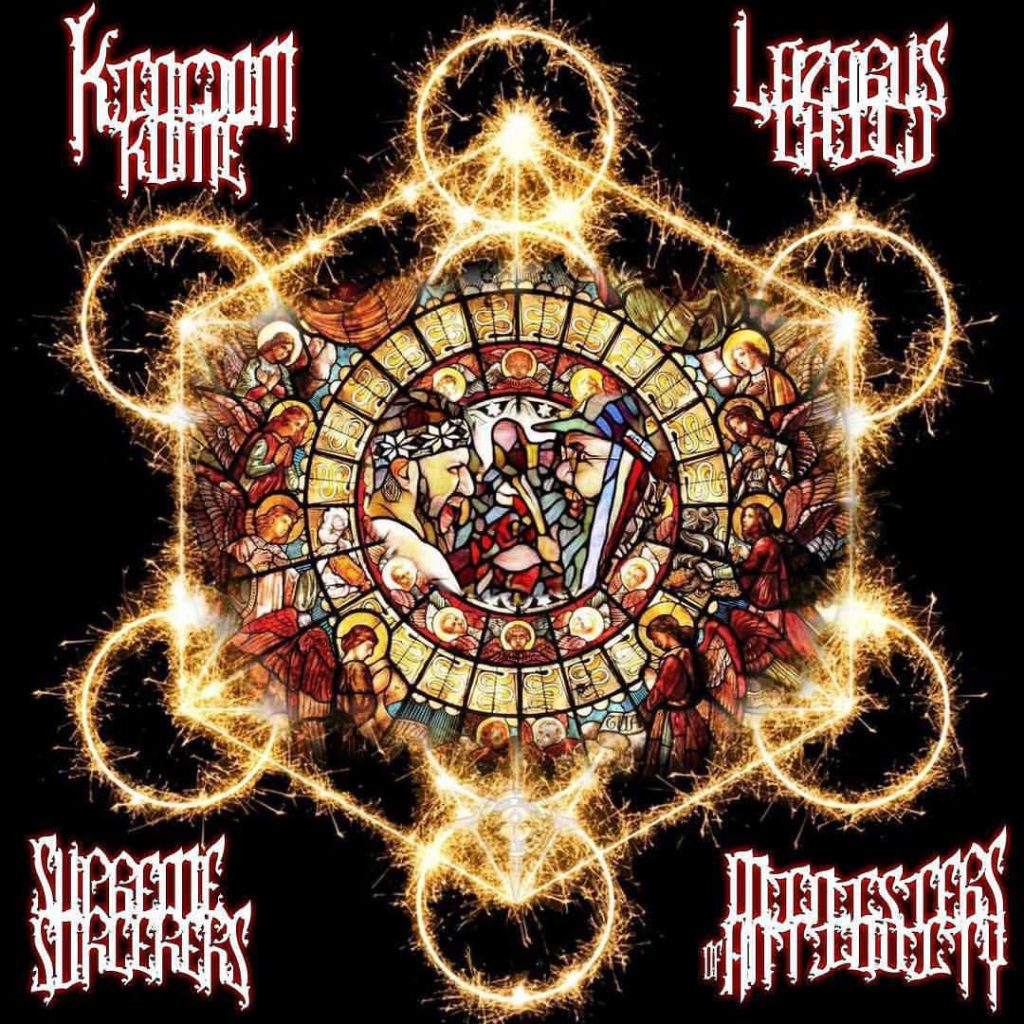 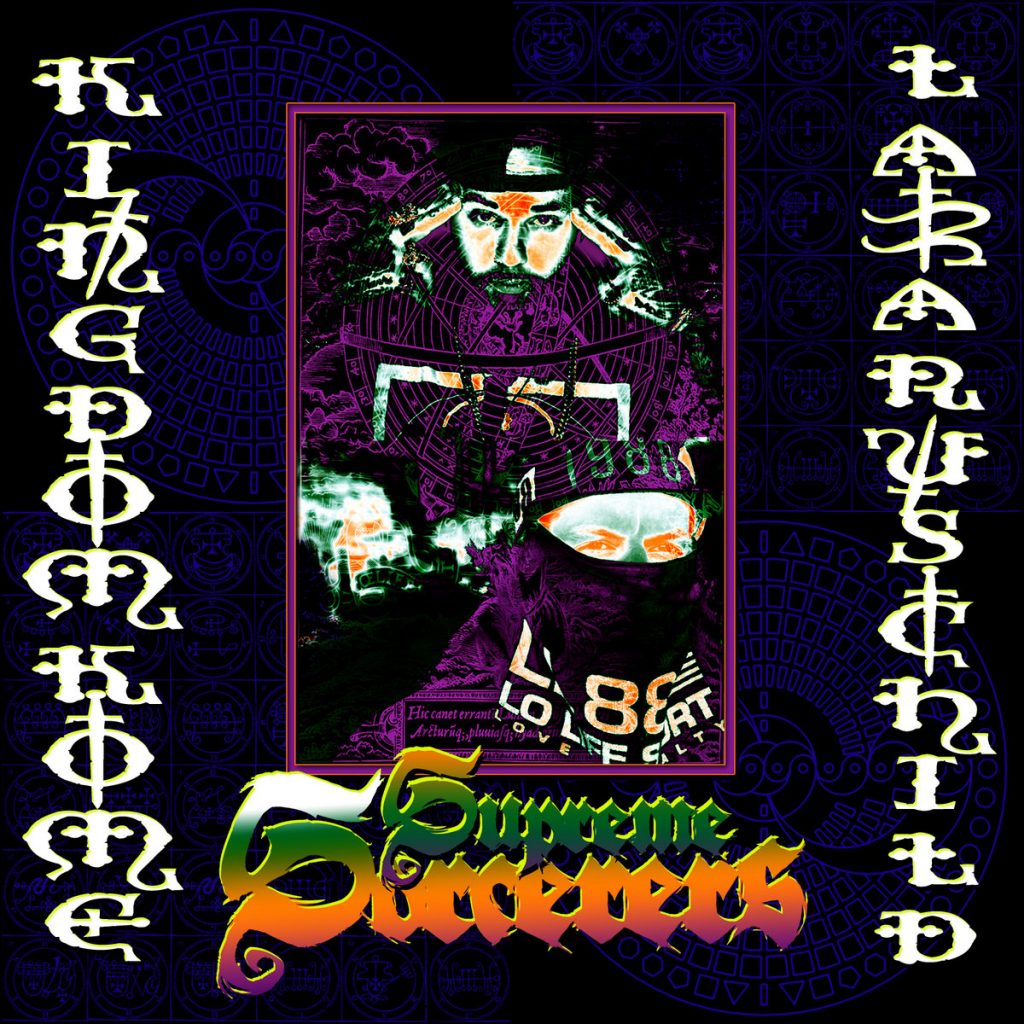 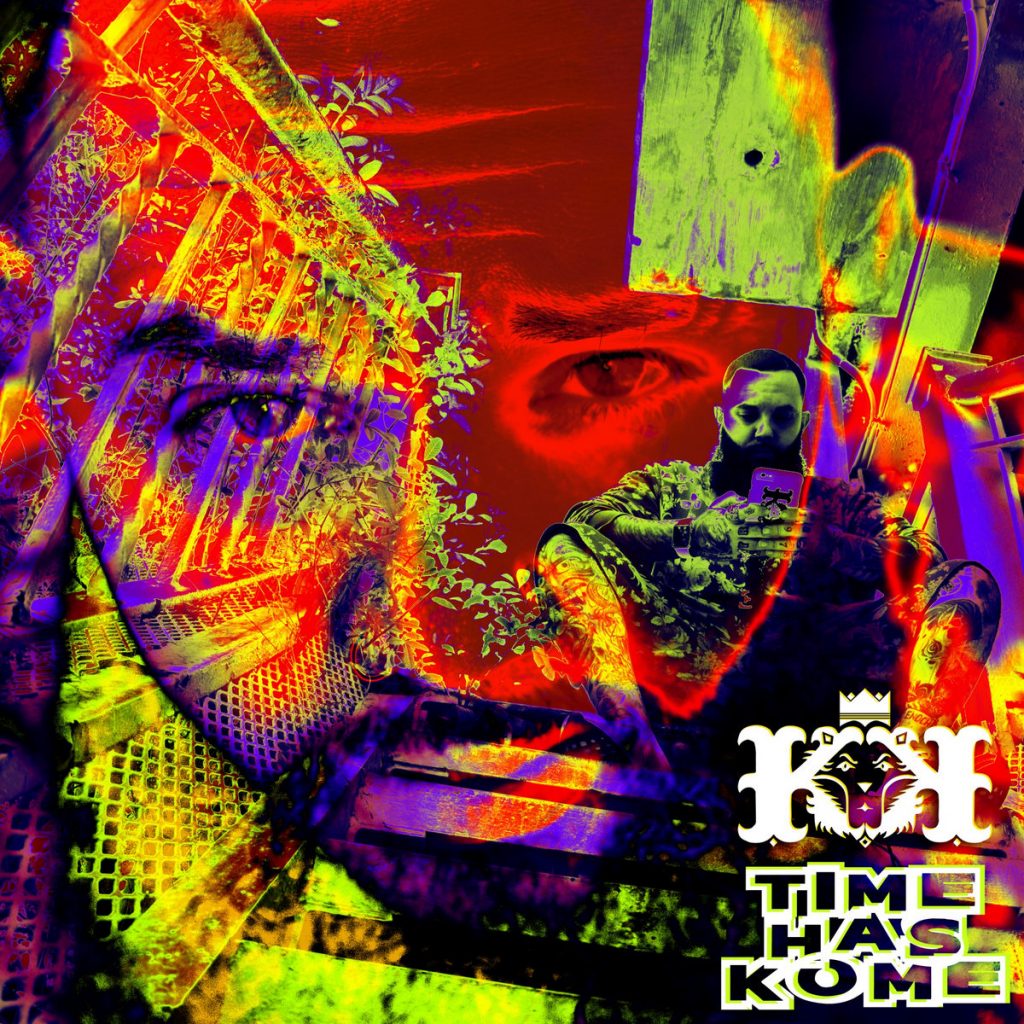 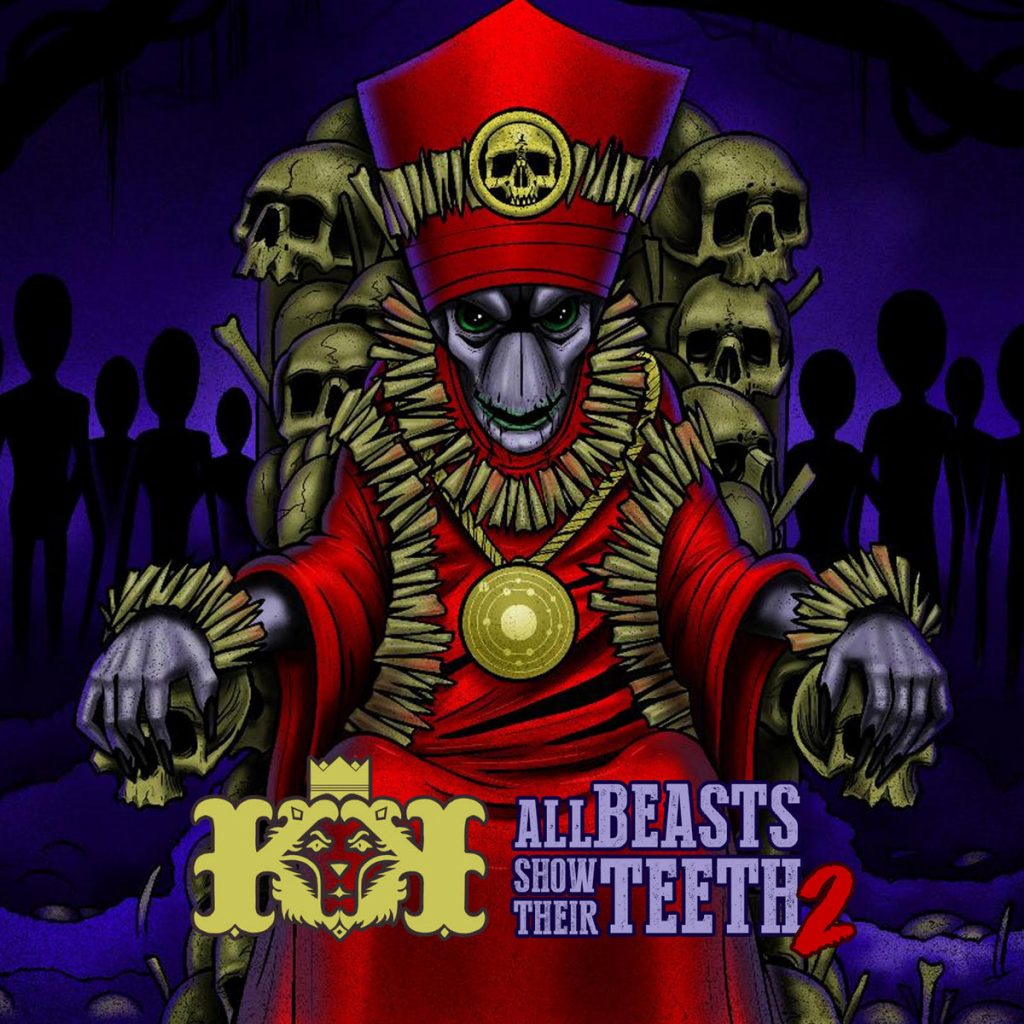 All Beasts Show Their Teeth 2 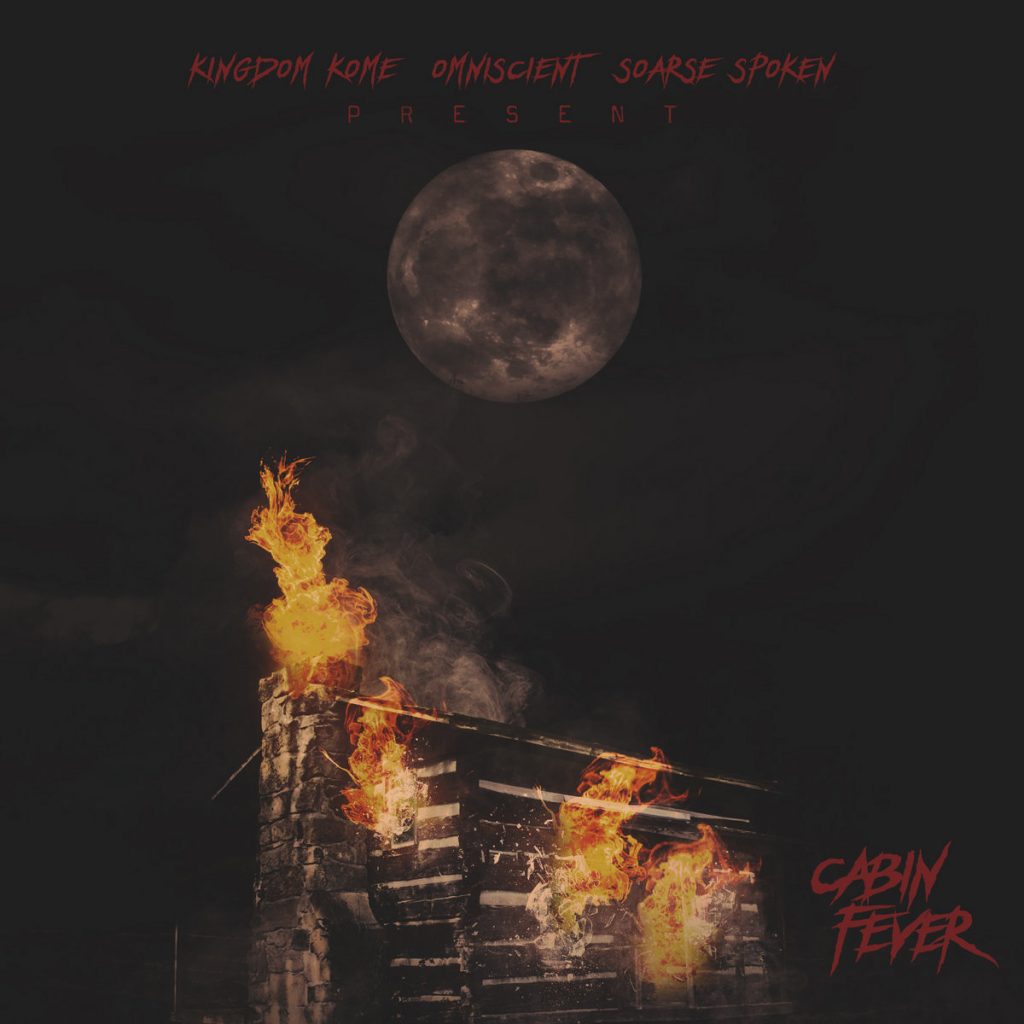 Individually, Kingdom Kome, Omniscient and Soarse Spoken have been putting in work in the hip-hop game for years and are celebrated in their own right when it comes to their craft. Kingdom Kome has been turning out bangers non-stop and has collaborated with legends such as Wu-Tang affiliates Hell Razah and Prodigal Sunn, as well as Thirstin’ Howl the 3rd, STREETRUNNER, C-Lance, and many more. Omniscient has a Grammy nomination under his belt to go along with his countless tours and releases, as well as his unstoppable grind. Soarse Spoken is an internationally accomplished emcee and recording artist with releases and tours on 4 different continents and counting. These three cats are no strangers to work, at all, but when they locked themselves inside Enoch Music Studios in the mountains of Asheville, North Carolina this past July for 3 days far from their familiar surroundings in Miami to “see what happens” and “maybe record an EP”, they got more than what they expected. Enter, the Cabin Fever LP.

With 12 Tracks of high energy, in-your-face hip-hop, the Cabin Fever LP is dripping with braggadocios, multi-dimensional, thought provoking rhymes. With exceptional production from Kingdom Kome himself, DJ Ruen, ILL Vibe and Latin Grammy nominated producer Beats n Da Hood, the album does an amazing job of putting together something for everyone; from head nod, boom bap, hard hitting rap fans to wave riding, vibe with the mood, heads.

All Beasts Show Their Teeth 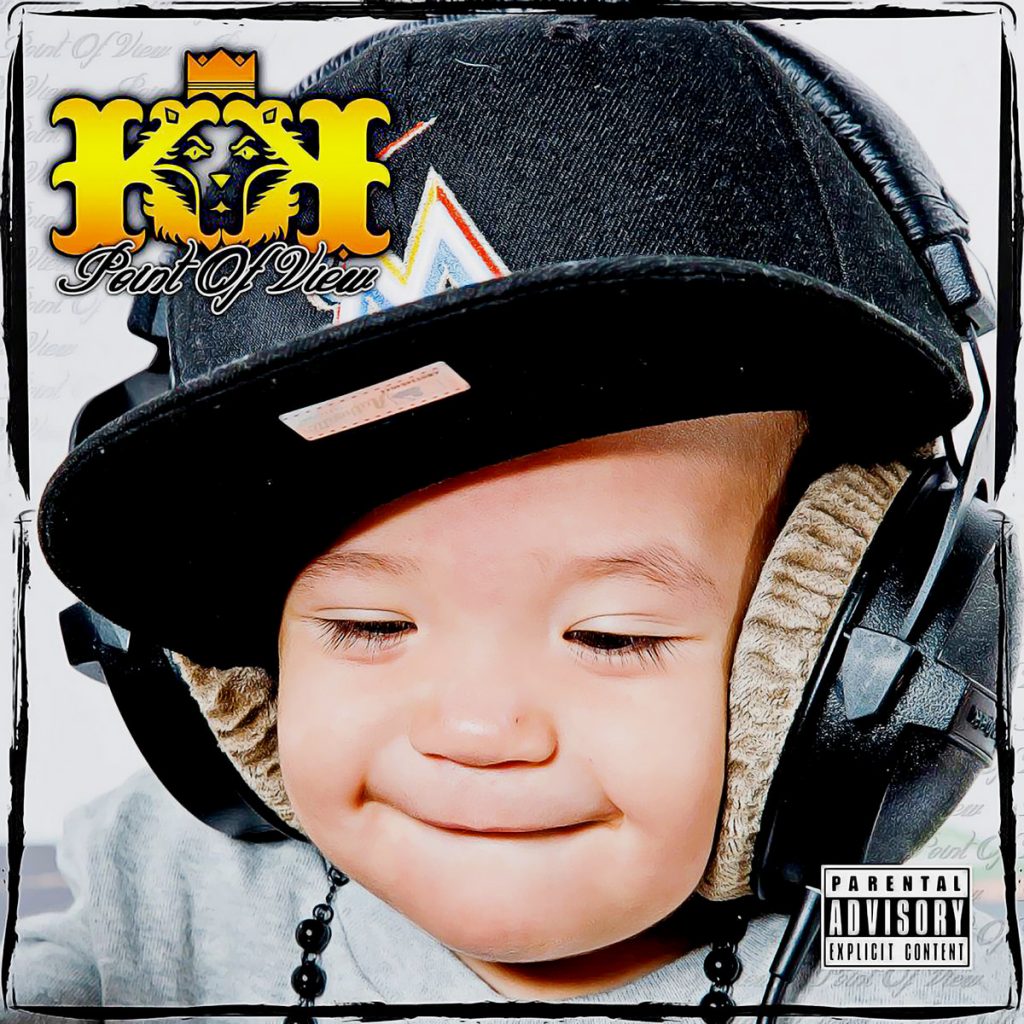